You probably already know how Mitsubishi re-purposed the Eclipse name for a Qashqai-sized crossover, don’t you? Well, the automaker won't stop here! 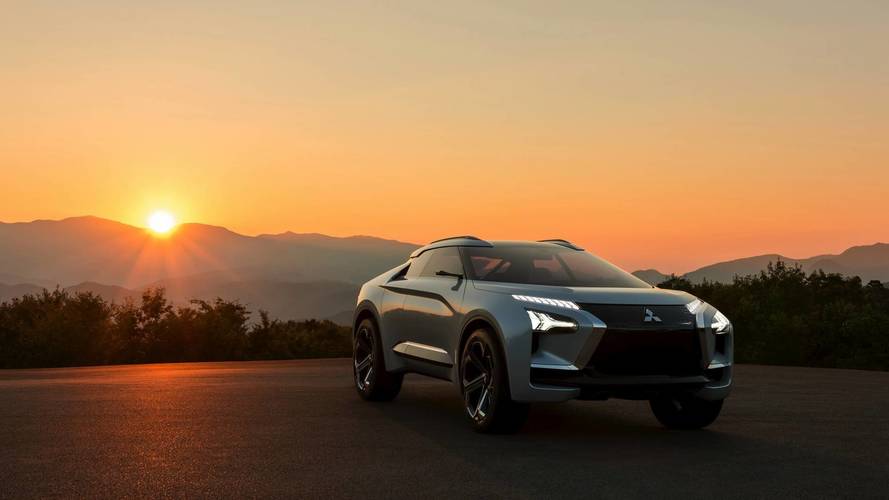 Used since the early 70s for a succession of saloon cars - some of which were turned into fire-breathing, rally-bred Evolution cars - the Lancer name bowed out in most markets last year. Mitsubishi Lancer is about to make a comeback on a new SUV which is aimed to take on small crossovers like the Toyota CH-R and C-segment hatchbacks such as the Ford Focus RS. 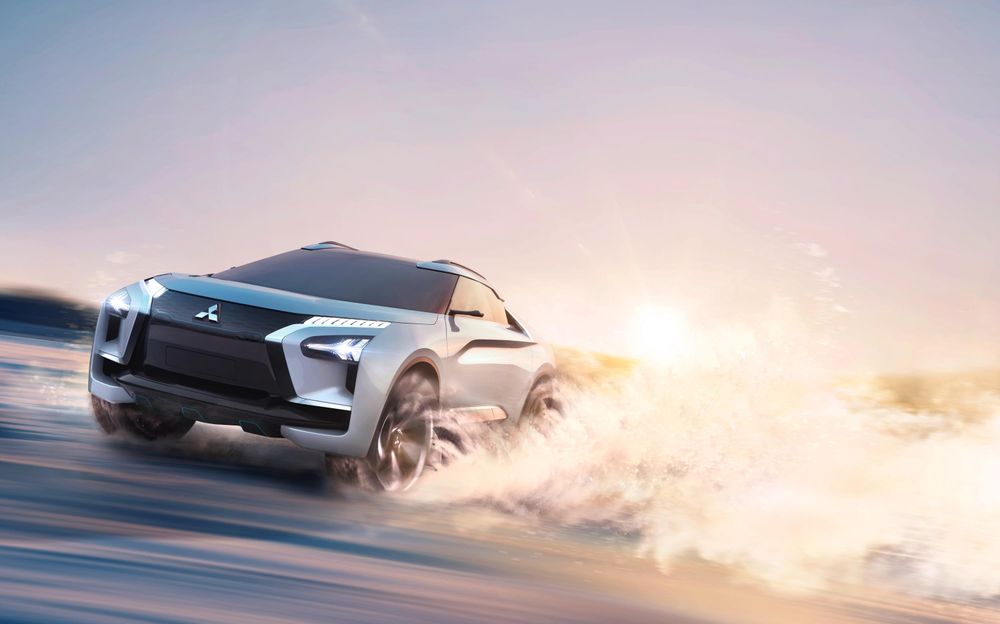 The brand is going through something of a rebirth right now, and from what we’ve seen so far, and recreating the halcyon days of cars like the Lancer Evos and the 3000GT simply isn’t on the agenda. 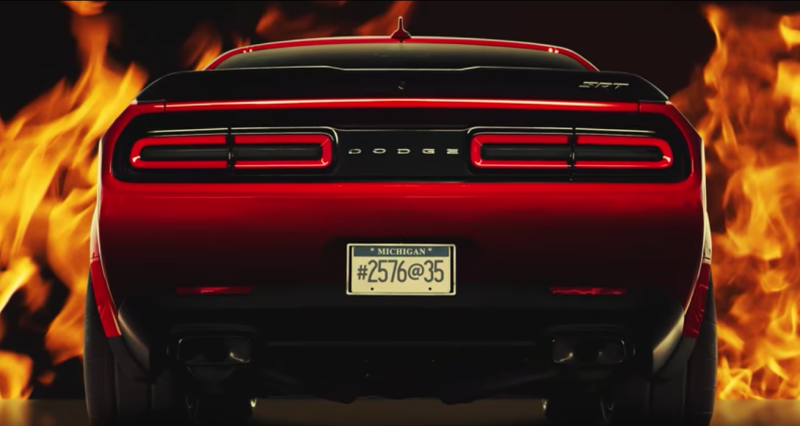 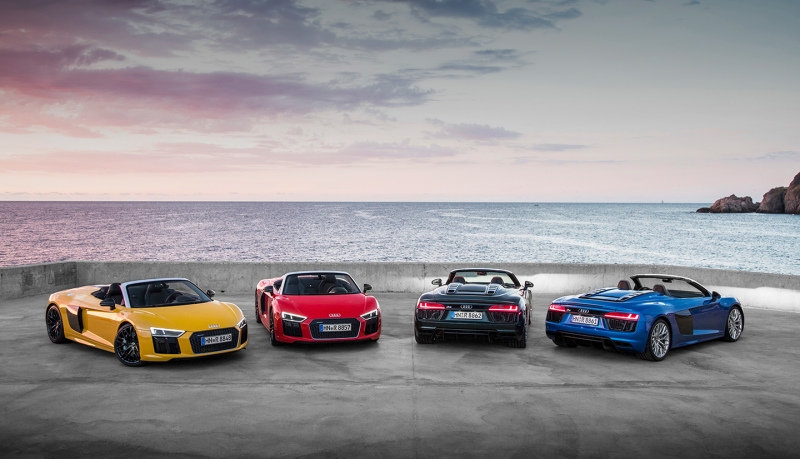